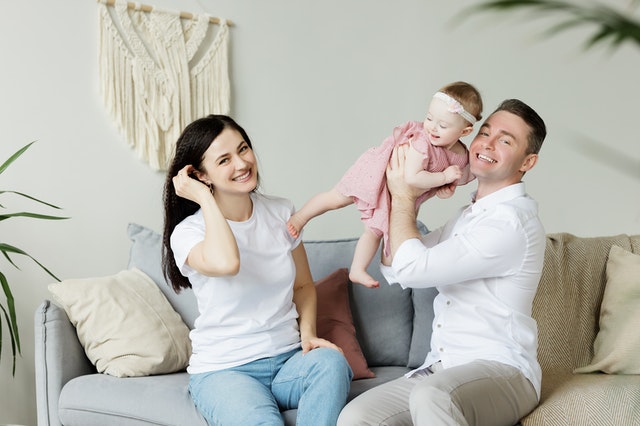 World Diabetes Day is celebrated on 14th November every year. It is a global campaign that aims to raise awareness for the growing health concern posed by diabetes in people and their life.

Every year, the World Diabetes Day campaign focuses attention to a specific field by dedicating a theme that runs for that year. This year in 2020, the theme is The Nurse and Diabetes to put the focus on the role of a nurse in mitigating and treating diabetes.

People often fail to recognise just how pervasive of a disease diabetes is. The impact of diabetes is not only felt by individuals, but also their families, our healthcare industry and our economies.

The number of people living with diabetes is growing across all regions in the world and the same holds true for Australians. According to Diabetes Australia, around 1.7 million Australians have diabetes, that includes both diagnosed and undiagnosed cases.

The fact that the number of people living with diabetes is sharply rising in Australia indicates that there is lack of awareness, and we often fail to recognise the early warning signs when it can be controlled or perhaps reversed.

What is diabetes and how serious it is?

Diabetes is characterised by elevated blood sugar levels in the body that can cause several long-term health complications.

It is a serious health condition that can impact your health in numerous ways such as heart diseases, problems with eyesight, kidney failure, strokes and foot ulcers that can lead to amputation.

Diabetes can impact both our physical and mental health. It is estimated that about 30% of all diabetic patients complain about either depression or anxiety.

Most people living with diabetes are diagnosed with Type 2 form of the disease which is most likely caused due to living a sedentary lifestyle with minimum physical activities and failing to practice healthy habits.

However, diabetes can still be controlled and prevented. It starts with being able to recognise the early signs and symptoms of diabetes and regularly undergoing diabetes screenings to diagnose, treat and manage it before it becomes serious.

What are the early signs and symptoms of diabetes?

In the case of Type 1 Diabetes, the signs and symptoms are sudden, so it is easier to recognise, however, the symptoms can quickly escalate to make things worse.

In contrast, Type 2 Diabetes grows rather gradually, so by the time you notice any changes in your health, diabetes may be already present.

Although both types of diabetes have similar telltale warning signs, we should look for signs like:

Who should consider going for a diabetes screening? 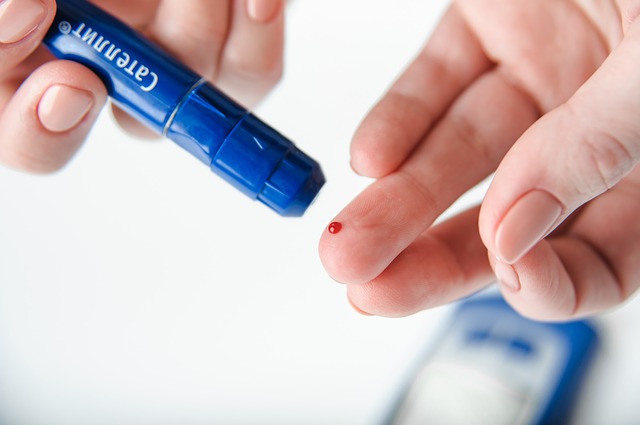 Manage your diabetes at our Diabetic Clinic Cranbourne 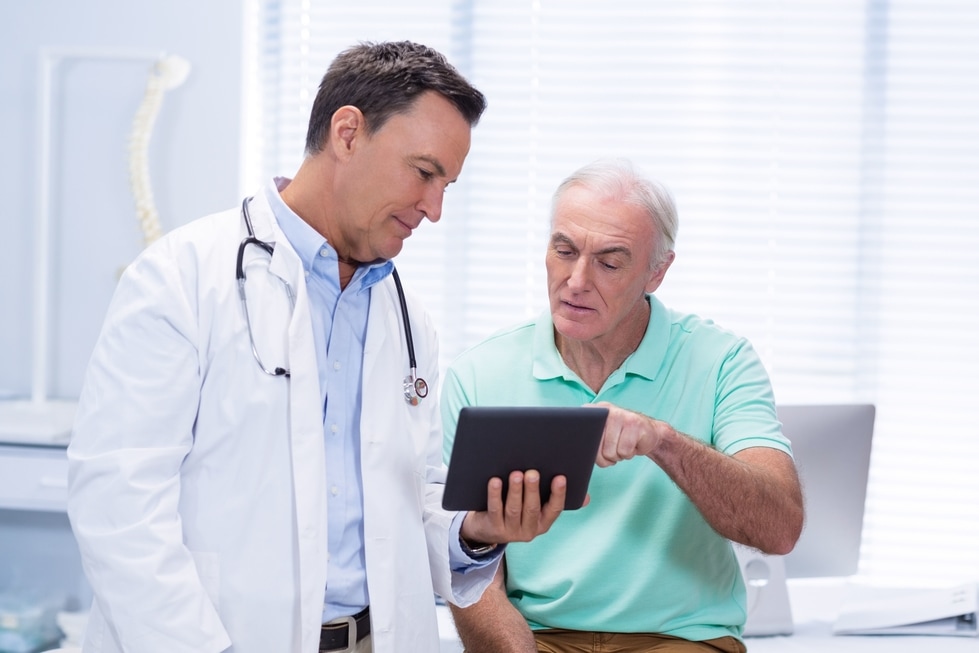 Our Credentialed Diabetes Educator (CDE) has been providing comprehensive and tailored education, treatment and management plan to mitigate and prevent Type 1, Type 2 and Gestational Diabetes to people and their families in Cranbourne and surrounding suburbs.

If you’re concerned about your diabetic health or concerned about being at risk, visit our clinic for a thorough assessment. You can either make an online appointment or please give us a call at (03) 5995 4988 for further details.